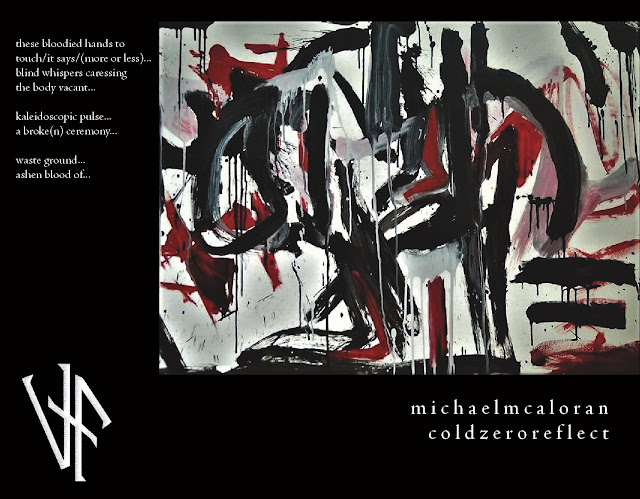 "Cold Zero Reflect" is available to purchase via the link here
at February 23, 2019

Those who look for meaning in Obsidian Flowers may think in terms of Obsidian glass, the sharper than cut diamond material used in the manu... 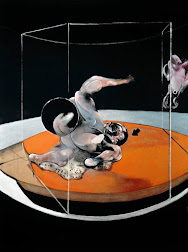